CHIEF OF THE KAYAPO TRIBE SAYS : WE WILL ALL BE EXTINCT

While magazines and TV chains report about the lives and love affairs of movie actors and actresses, football players and other celebrities, the Chief of the Kayapo tribe heard the worst news of his entire life: Mrs. Dilma, the president of Brazil, has given her approval for the construction of an enormous hydroelectric central (the world’s third largest one).

This means the death sentence for ALL the tribes living at the shores of the river because the barrage will flood more or less 988,421 acres of the forest. More than 40 000 natives will have to find other living surroundings where they will be able to survive. The destruction of the natural habitat, the deforestation and the disappearance of several species of plants and animals will be a fait accompli.
We know that a simple image is the equivalent of a thousand words, it shows the price to be paid for the “quality of life” of our so-called “modern comforts.” There is no space in the world anymore for those who live differently. Everything has to be smoothed away, that everyone, in the name of globalization must lose his and her identity and way of living.

“No one knows the true cost of the Belo Monte Dam. What is clear is that Belo Monte will be one of the largest, most devastating infrastructure projects ever built in the Amazon. As its costs rocket above all previous estimates and the full extent of its impacts across a broad swath of the Amazon become more evident, it grows clearer than ever that Brazil doesn’t need Belo Monte, and that the project will bring destruction – not development – to a unique region.

The sheer enormity of the project means that an area of more than 1,500 square kilometers would be devastated.

Brazil could meet its growing needs for electricity through less harmful energy alternatives and through the implementation of robust energy efficiency programs.

Brazilian citizens would continue to pay among the highest energy tariffs in the developing world in exchange for electricity from one the most inefficient dam in the country’s history.

Scientific studies, such as those by leading climate change scientist Philip Fearnside of the Amazon Research Institute INPA, have shown that greenhouse gas emissions from large dam reservoirs in the Brazilian Amazon can be equal to or higher than the same amount of electricity produced by coal burning power plants.32 Brazil is currently the world’s 4th largest emitter of carbon due to its emissions from deforestation in the Amazon, and while the government has adopted significant emission reduction targets, the recent rise in deforestation rates and the proposed dam expansion plans in the Amazon could stymie these efforts.”
Thank you in the name of life, nature and biodiversity.

A Last Stand for the Xingu

Scenes from a historic indigenous gathering held in the Kayapó village in the Amazonian state of Mato Grosso. This assembly was called to discuss the impending human rights and environmental disaster that is the Belo Monte Dam on the Lower Xingu -- in particular the menace it represents to Brazil's indigenous peoples -- and ways for its opponents to forge a single and unified force to resist its construction.

Email ThisBlogThis!Share to TwitterShare to FacebookShare to Pinterest
Labels: CHIEF OF THE KAYAPO TRIBE SAYS : WE WILL ALL BE EXTINCT, DEFORESTATION

HATTER
United Kingdom
ENGLISH HERETIC - SOVEREIGN - I AM not on Earth to define ... I AM on Earth to BE 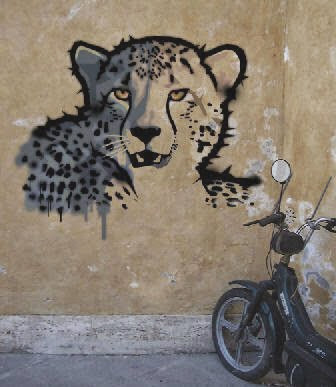 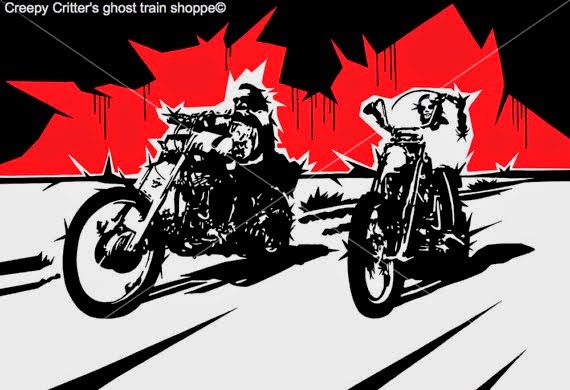 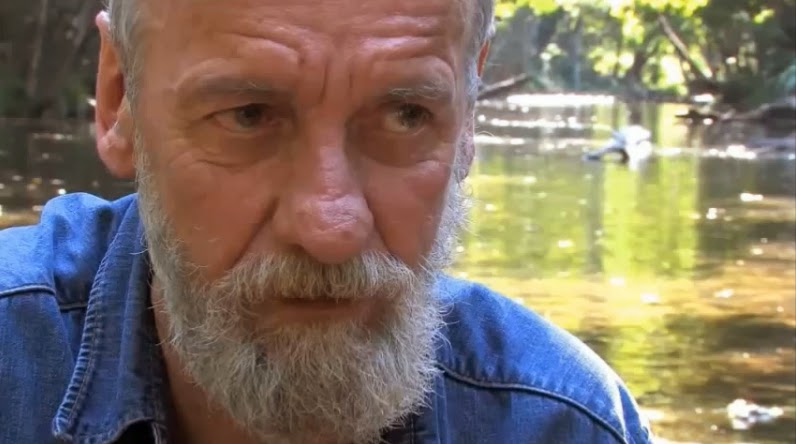 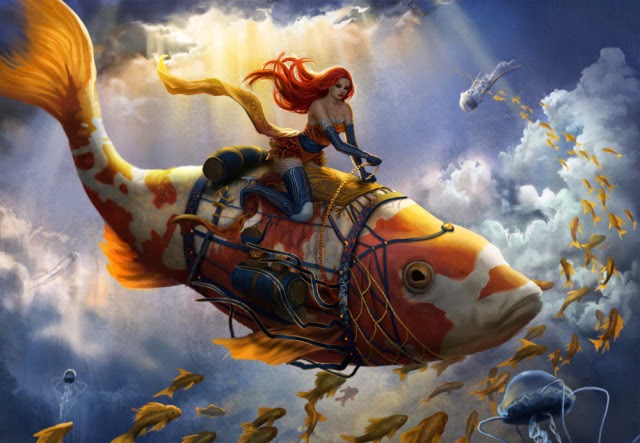 The art of teaching is the art of assisting discovery

There is far more to this world than taught in our schools, shown in the media, or proclaimed by the church and state. Most of mankind lives in a hypnotic trance, taking to be reality what is instead a twisted simulacrum of reality, a collective dream in which values are inverted, lies are taken as truth, and tyranny is accepted as security. They enjoy their ignorance and cling tightly to the misery that gives them identity.

Fortunately, some are born with spiritual immune systems that sooner or later give rejection to the illusory worldview grafted upon them from birth through social conditioning. They begin sensing that something is amiss, and start looking for answers. Inner knowledge and anomalous outer experiences show them a side of reality others are oblivious to, and so begins their journey of awakening. Each step of the journey is made by following the heart instead of following the crowd and by choosing knowledge over ignorance.

Knowledge is the key to unlocking our potential. It gives us the self-​determination, responsibility, and power necessary to cast off the chains of covert oppression. Knowledge is therefore the greatest protector, for it also gives us foresight to impeccably handle the challenges of life and, most importantly, to sidestep the traps on the path to awakening. The more you know of ethereal truths and apply what you know, the more you begin operating under ethereal realities that transcend the limitations of the corporeal.

Here you will find articles and resources that push the boundaries of fringe knowledge.

by NELLADELL a student of LIFE 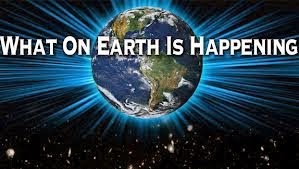 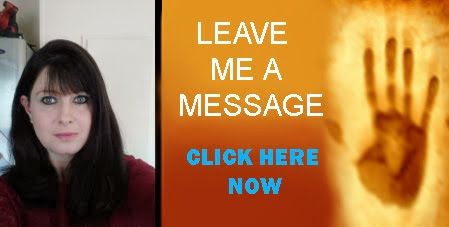 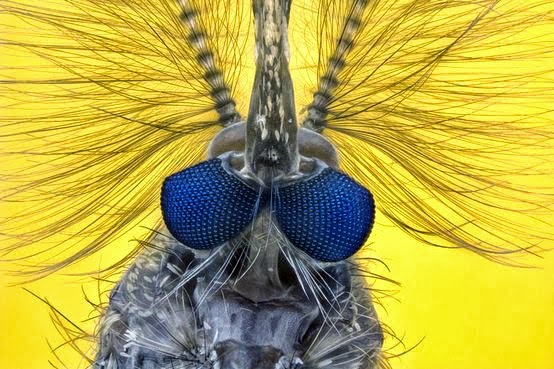 CUTTING EDGE INFORMATION ON THE GO